How can you have a place called Three Blades without drinks inspired by boats and planes? Of course our waterfront locations feature boat drinks and our airport locations feature our aviation themed drinks. Of course you can order your favorites at both locations. Yes like all good boat drinks most of ours include rum. Captain and pirate alike, and traveled the seas with rum and the tradition continues here at Three Blades.

Inspired by Tiki’s and Teak: 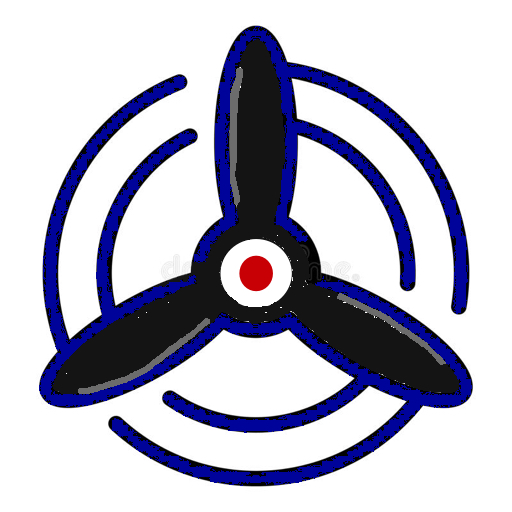 Inspired by Polished Metal and Speed